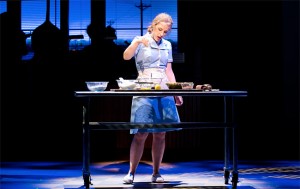 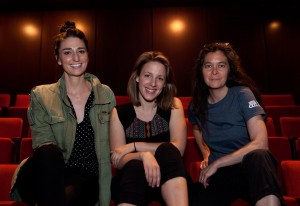 « Jaw-Dropping Musicals
The Fight Against Discrimination in the Theatre Community »