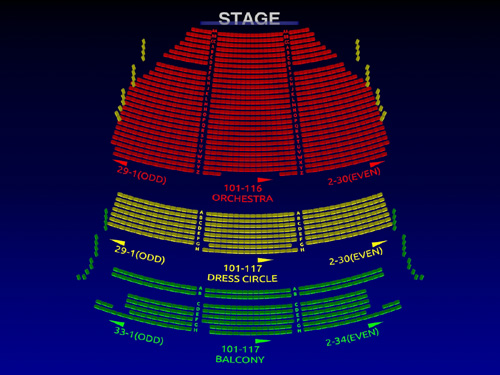 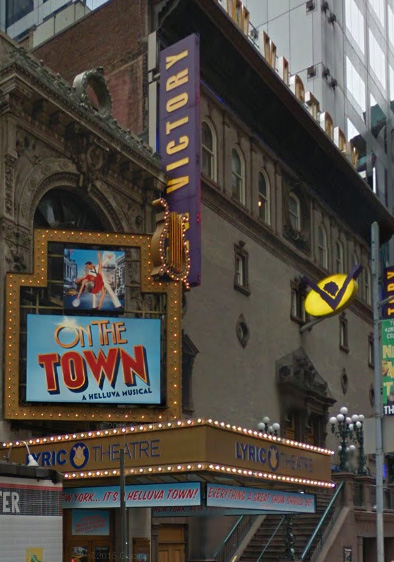 In 1997, the Lyric Theatre opened as the Ford Center for the Performing Arts. It stands on a location previously dominated by two neglected Broadway theatres, the original Lyric, and the Apollo.  From 2010 until 2014 it was The Foxwoods Theatre. 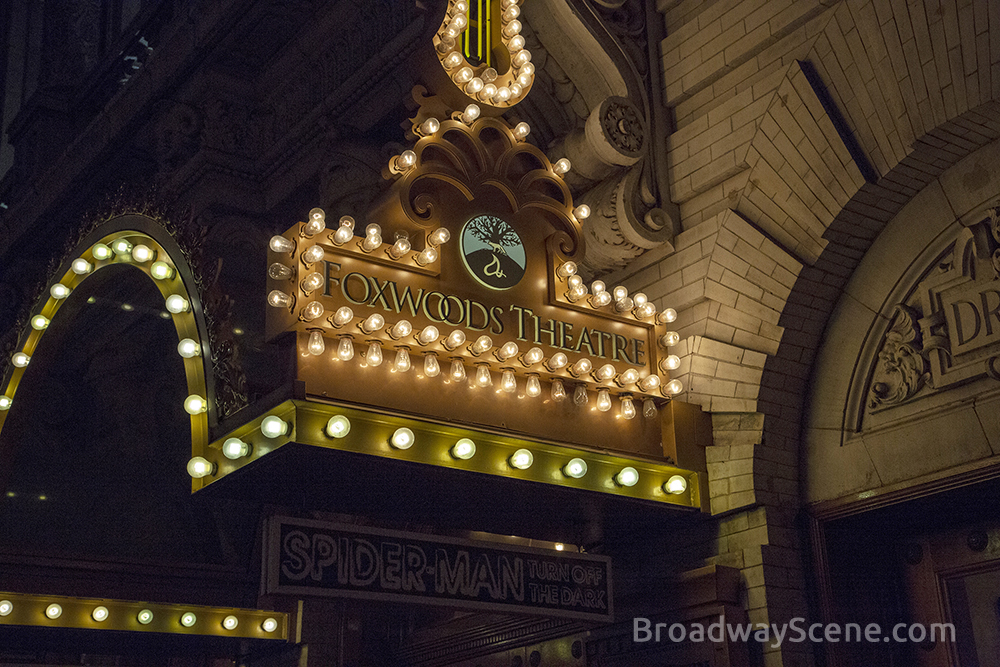 The Ford Center’s opening production was Ragtime in 1997. The adaptation of the popular novel was a huge success and was nominated for 13 Tony Awards, winning four of them. It ran for two years on Broadway, and introduced two cast members, Audra McDonald and Brian Stokes Mitchell, to stardom. On April 16, 2000, the second revival of Andrew Lloyd Weber and Tim Rice’s Jesus Christ Superstar opened. The production featured Glenn Carter, Tony Vincent, and Maya Days and included many of the greatest luminaries on Broadway.

A revival of 42nd Street took the stage on May 2, 2001, and it was highly praised. The cast included Christine Ebersole, Michael Cumpsty, David Elder, and Kate Levering. The show ran for almost four years, closing on January 2, 2005. To this day, it is the most fiscally successful production to play at this theatre. On September 24, 2001, the Ford Center served as home to the Actors’ Fund of America 20th Anniversary Benefit Concert of Dreamgirls. The cast featured Heather Headley, Lillias White, Norm Lewis, Tamara Tunie, Audra McDonald, Darius De Haas, Billy Porter, and James Stovall.

In 2004, the venue was renamed the Hilton Theatre. On March 29, 2005, Chitty Chitty Bang Bang opened. The cast included Raul Esparza, Marc Kudisch, Kevin Cahoon, Erin Dilly, and Jan Maxwell. The production about the notorious flying car closed on December 31, 2005. In 2010, the Hilton was renamed the Foxwoods.   The Foxwoods was home to the highly anticipated Spider-Man: Turn Off the Dark until 2014.   It was then renamed The Lyric.

The Lyric Theatre was designed to follow The New 42nd Street’s development guidelines designed to endorse the protection, refurbishment and reconstruction of the historically noteworthy foundations of each theatre. Architects, engineers, and designers, including Beyer Blinder Bell and Sachs Morgan Studio, combined preservation efforts with an updated new structure to generate a building that combined the essence of a famous old theatre with the necessities of a state-of-the-art structure. 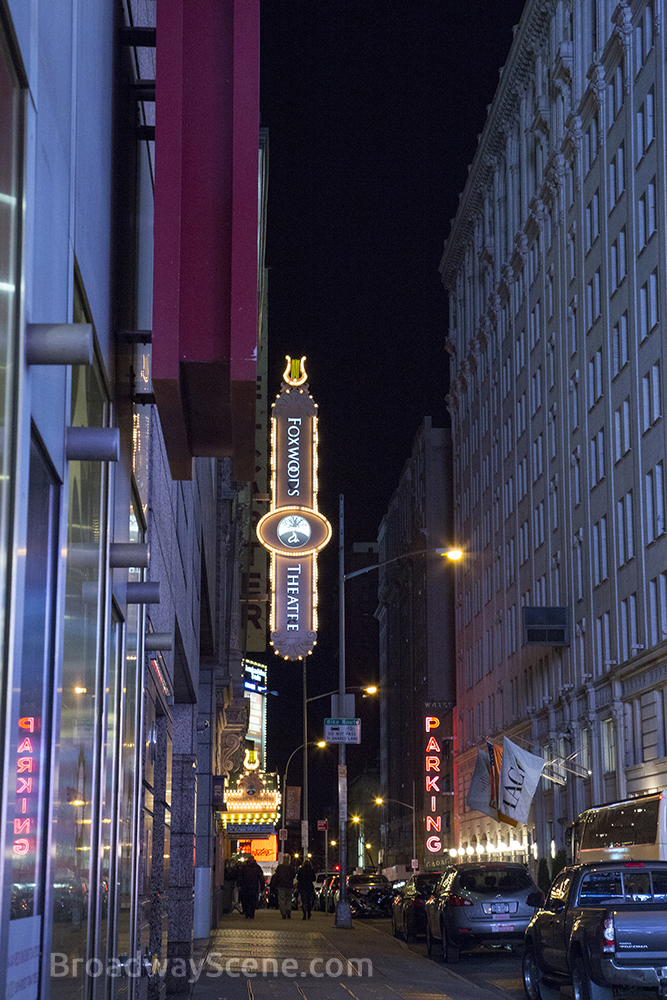 The new Lyric has many features that were part of the Apollo and original Lyric theatres, including the original Lyric’s stunning brick and terra-cotta exteriors, with its exquisite rows of windows and balconies. Also, the Apollo’s significant interior features were utilized in the theatre, including the lobby, which was renovated and is now used as a lounge. Plaster features such as ceiling domes, a proscenium arch, and side boxes were taken out of the Apollo, refurbished, expanded, and repositioned into the new theatre. Today, patrons sit under the Apollo’s original dome and proscenium arch. New murals were painted over the reconstructed side boxes in a Greek mythological theme, which was the initial theme of the Apollo. Most importantly, every seat in the auditorium was positioned to ensure flawless sightlines. The result is a setting that is intimate (despite the fact that the space accommodates up to 1,813 patrons).

Above the entrance on 43rd Street, the sculptures of England’s W.S. Gilbert and Arthur Sullivan and America’s Reginald De Koven can be seen. Originally, the Lyric Theatre was built to house De Koven’s compositions. The composer is credited with creating the first successful American operetta, Robin Hood.

The Lyric Theatre is an adoring tribute to and an imaginative blend of origins from two marvelous theatres. The theatre combines state-of-the-art technology and the best acoustics in relatively large but intimate space. It merges old and new traditions. This combination was symbolized by the theatre’s opening production of Ragtime in 1997. This musical combined old and new as it is set during the age when the original Lyric and Apollo theatres opened, and it was produced at the Lyric with the modern technology of the 1990s.