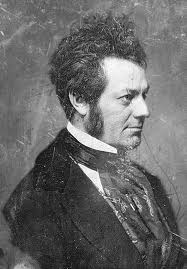 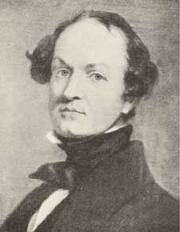 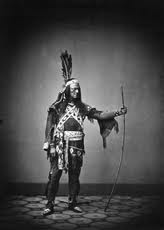 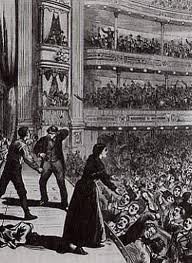 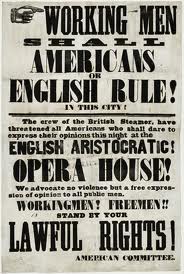 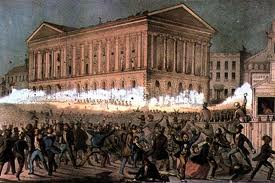 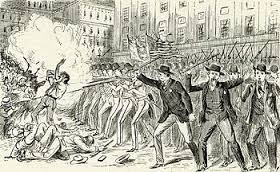 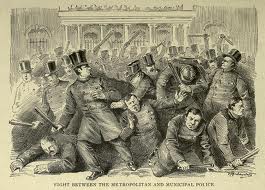 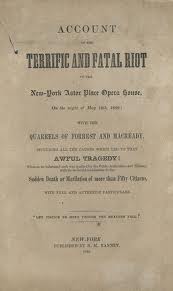 « Broadway Theatre History: The Black Crook, the Play that Was Not the First Musical
Broadway History: The Golden Age of the American Book Musical, Part 4 Oklahoma! »