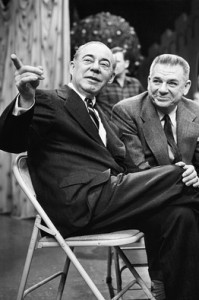 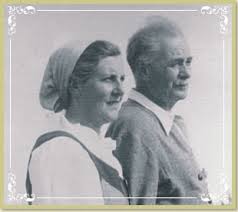 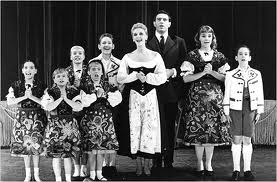 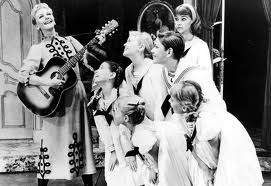 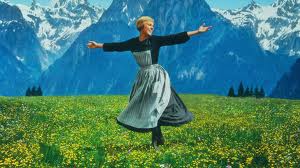 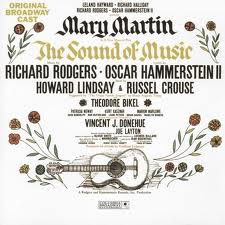 One thought on “The Broadway Musical: The Sound of Music Becomes a Musical”